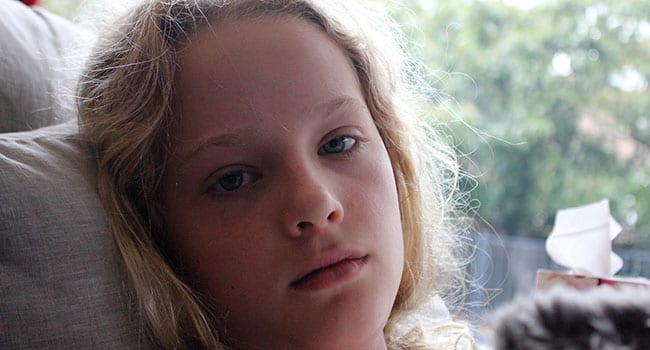 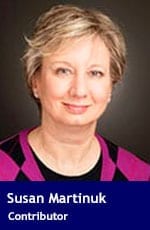 After years of political debate and public frustration, it seems the future of Canadian health care may now depend on the outcome of a decade-long legal battle that’s now in the hands of a B.C. Supreme Court justice.

The plaintiffs are Dr. Brian Day, the private Cambie Surgery Centre and four British Columbians who have suffered permanent damage to their health while waiting for medically necessary treatment. Two other patients who were plaintiffs when the legal suit was launched in 2009 have since died.

Day’s lawsuit against the B.C. government challenges a law that prohibits the purchase of private insurance for procedures covered by the public system. He argues that the restriction violates the constitutional rights of patients by preventing them from accessing timely care and forcing them to sit on a waiting list that’s most often measured in months.

The government insists that Day’s case is an “attempt to force change on the health-care system for the financial benefit of the corporate plaintiffs.” It has vilified Day both in the courtroom and in the court of public opinion by repeatedly insinuating that this suit is not about patients’ rights; it’s about doctors seeking more profits.

Day has given up $6 million to $8 million in legal fees, remortgaged his clinic, given who knows how much time and sacrificed his own work and wages to fight a 10-year-long legal battle because, as he approaches his 73rd birthday, a positive outcome will make him rich. Do the math on that.

In contrast, the B.C. government has spent the past decade throwing taxpayers’ money, lawyers and paperwork at the lawsuit, hoping to overwhelm and eventually shut down Day with bureaucracy. In the first six months alone, the government spent $20 million and put 20 lawyers on the file. The government refuses to say how much it has spent, although estimates are at least $80 million.

To put that amount into perspective, it could have been used to cover 53,500 inpatient days at Vancouver General Hospital, 89,000 CT or MRI scans, and 10,600 days in intensive care.

While the government is enriching lawyers, fewer people are getting the treatment they need. This prompted the B.C. Anesthesiologists’ Society to draft a letter of complaint to all MLAs. As of September, there were a record-breaking 91,000 people waiting for surgical procedures that have been deemed medically necessary, and almost one-half of them have been on the list longer than benchmarks set by the B.C. government.

Given these unimpressive statistics, it’s understandable why, in closing arguments, government lawyer B.J. Wray told Justice John Steeves not to bother looking at the numbers by conducting “a forensic account of wait times” or considering “what the benchmark for a particular surgery should be.”

Wray went on to say that this case is about the future of medicare in Canada and, if Day were to win, B.C.’s health-care system “will be radically altered in favour of the privileged few” who can afford it.

Frankly, if a ruling in this case has the potential to change the way health care is delivered and who has access to it, then the statistics that show how badly the government has done in providing care should be relevant.

The B.C. government could have used this lawsuit as an opportunity to collaborate with the public and private health-care sectors to generate real, positive change to how our health system operates. Instead, it has chosen to toss dollars and lawyers at the lawsuit, while continuing to offer those needing medically necessary treatment a firm slot on a waiting list and defending the shibboleths of universal access rather than making the changes that are necessary to provide it.

The government’s courtroom claim that waiting lists don’t harm patients is nothing short of ridiculous. Have none of their lawyers read the papers, watched the news or listened to those who suffer because of a lack of treatment? Has anyone even spoken with someone waiting for treatment?

For those who haven’t been in this situation, lengthy wait times aren’t just problematic because they test one’s patience. Depending on the condition, consequences can range from increased pain and suffering to poor outcomes, irreversible conditions and permanent harm. Other significant factors are changes in mental health and loss of income.

Waiting lists are not medical care. That B.C.’s government believes this is a reasonable claim only serves to reveal that it’s utterly tone deaf to the real issue – the rights of patients to access timely medical care.

In the words of Day, “You cannot have it both ways. You cannot promise health care, then not deliver it in a timely way, then outlaw the patients’ ability to access it independently.” 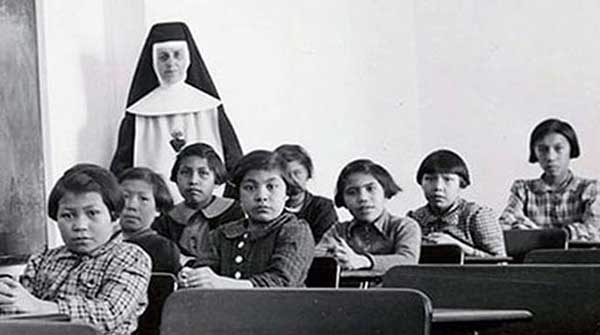 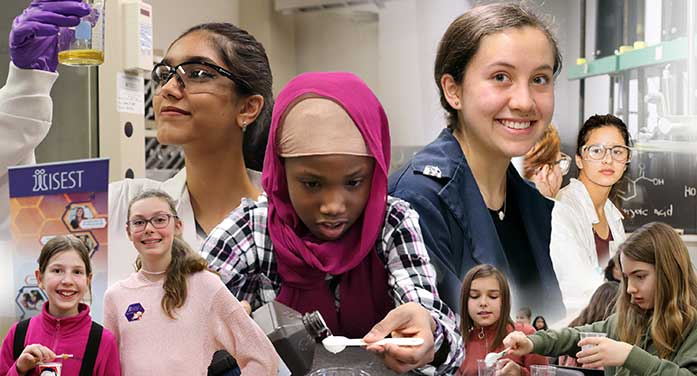 Program helps thousands of women see themselves in STEM careers 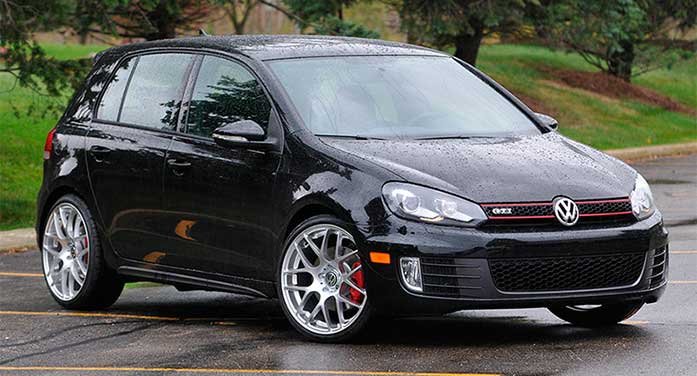 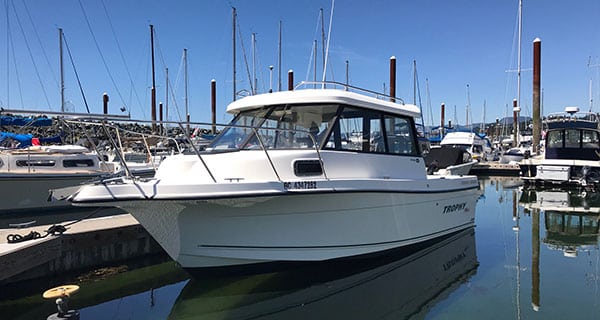