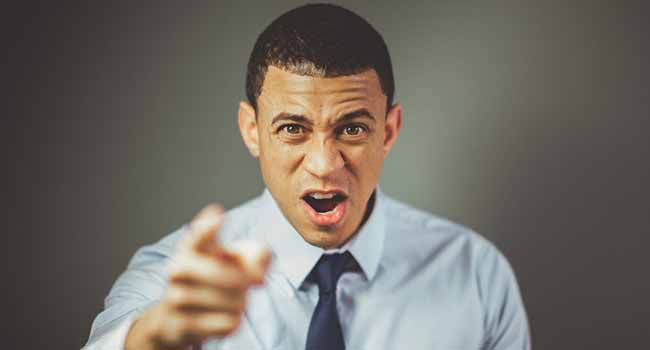 The pandemic disaster the world finds itself in the middle of is bringing out both the best and worst in people. And some behaviours are just annoying.

One of the most annoying trends is the emergence of busybodies who are eager to pass judgment on others before they have all the facts. They’re the ‘pandemic police’ – self-appointed vigilantes who are calling out people for not strictly adhering to social isolation protocols.

A mom in Sooke, B.C., was a recent victim of this overzealous reign of terror when she was repeatedly verbally assaulted for taking her two kids, ages two and six, out with her for errands.

Janene Walker says she was stopped in a Lowe’s parking lot changing her daughter’s diaper in her van when a passing man in a truck yelled out at her, “Keep your kids in the house, for Christ’s sake!”

Then, during a visit to a local grocery store, her daughter was strapped in the shopping cart and her son was close to her side when a man called her a “shitty mom” for taking her kids out with her. That confrontation turned into a shouting match that left her in tears.

Now, no question it would have been far better if this mom didn’t have her children with her while she bought necessary supplies. But sometimes we find ourselves in difficult circumstances. In her case, she’s managing her kids on her own while her husband is deployed with the military and, with no family nearby, she says he has no one to help her with babysitting.

What’s more appropriate is cracking down on people who are obviously flouting common sense – and, increasingly, the law in many provinces and states. These are the people who, apparently in denial of their own mortality, are deliberately gathering in large groups to party as if they’re somehow immune to this terrifying disease.

We’ve all seen images of people, many of them college students on spring break, sunning themselves on Florida beaches, as if the COVID-19 pandemic is a problem only to be found in China, Italy and New York City.

Since those images were published, Florida Gov. Ron DeSantis has banned gatherings of more than 10 people. Check those beaches today and you’ll find the crowds have thinned out.

And then there are the COVID-19 skeptics – yes, believe it or not, they’re still out there. They think all of this is being overblown or even a left-wing conspiracy. They also seem to think they can carry on as before without any consequences. To them, the answer may be not only public shaming but also the full force of the law.

But what about people like Janene Walker, who just find themselves in a bind and don’t know what to do?

Strang says that rather than harass or shame individuals, people need to offer help and support so the person in question feels able to self-isolate and has the support to see them through the period of isolation.

Walker agrees, arguing that compassion should extend to any single parent who’s struggling to keep their household afloat while maintaining physical distancing and isolation.

“All these people just … think that they know better. And they’re shaming people publicly when they don’t know their situation. We should be helping each other and lifting each other up and showing compassion.”

I suspect that all of us have at some point in our lives felt the sting of being judged by people who seem to be lurking in the shadows waiting for an opportunity to pounce.

I don’t want to dive too deeply into the psychology behind that but I suspect a lot of these people grew up in very judgmental households. Their tendency to gossip and look down their noses at others apparently gives their egos a boost.

It’s time for those people to show consideration and find out the full story before passing judgment.

I’m left to wonder what might have happened if one of those people who were so quick to denounce Walker had stopped and asked her why she was out with her kids. A little understanding and problem-solving might have made the connection she needed to find some babysitting or discover someone who could bring supplies to her.

Except for a handful for ignorant scofflaws, the vast majority of us fully understand the urgency of maintaining safe social distance. With each passing day, the grim news reminds us what’s at stake.

Rather than assuming the worst, when we see someone who’s breaking the rules, it’s worth asking whether we can help them comply.

We’re in this together – let’s all try to remember that some people just need a helping hand. 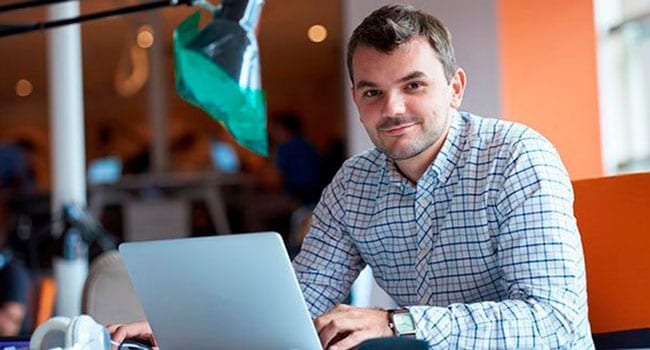 The blessing of COVID-19 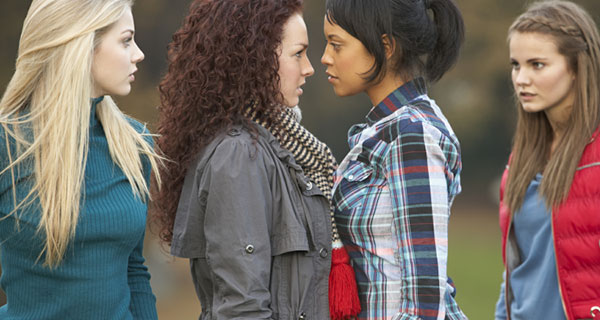 Why do women bully women? 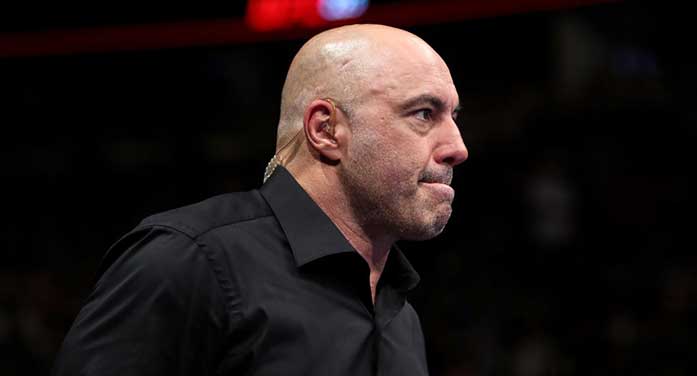 Yes, we’re free – free to make decisions for the good of all society 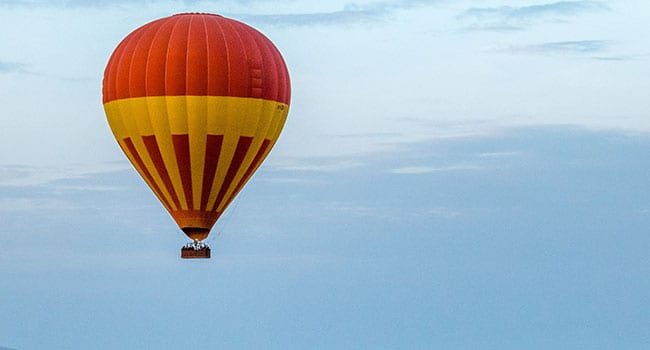 The sky’s the limit for helium industry