Eisenhower was cagey but Kennedy rushed in 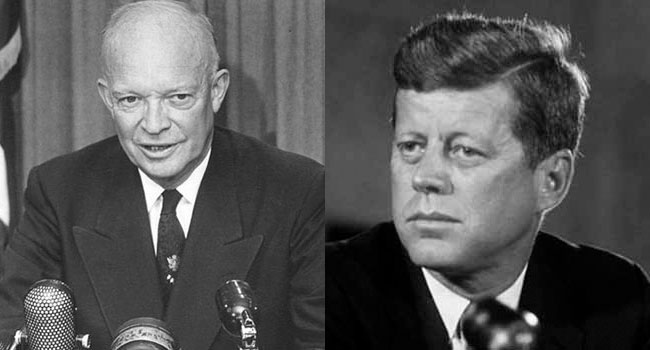 In the third week of January 1961, two American political figures made important speeches. One was the outgoing president, Dwight D. Eisenhower. And the other was the new guy, John F. Kennedy.

Eisenhower was first up with his Jan. 17 farewell address. Aged 70, he was at that time the oldest president in United States history.

Kennedy, on the other hand, was the youngest ever elected. Just 43-years-old, he was widely heralded as the voice of a new generation. Indeed, his Jan. 20 inaugural address explicitly underlined that.

Although Eisenhower had been the Allied supreme commander in Europe during the Second World War and gone on to win two landslide American presidential victories, the smart money portrayed him as a fuddy duddy. He was yesterday’s man.

Kennedy enjoyed a different kind of press. Journalists generally loved him. He was all about youthful vigour, which was seen as a desirable corrective after the purported somnolence of the Eisenhower years.

FROM THE ARCHIVES: Eisenhower’s heart attack and the state of presidential medicine by Pat Murphy

The most notable part of Eisenhower’s address was his warning about the military-industrial complex.

The argument was that military spending had taken on a life of its own, growing to unprecedented peacetime levels. And millions of people had a vested economic interest in maintaining and expanding it, regardless of whether it was in the broad national interest to do so.

Eisenhower thought this a bad idea: “In the councils of government, we must guard against the acquisition of unwarranted influence, whether sought or unsought, by the military-industrial complex. The potential for the disastrous rise of misplaced power exists and will persist.”

Three days later, this concern didn’t find any sympathetic echo in Kennedy’s address. One of his key campaign themes related to a purported missile gap, whereby the U.S. had fallen behind the Soviet Union and thus needed to boost military spending. In reality, the gap was fictitious.

There was this: “Let every nation know, whether it wishes us well or ill, that we shall pay any price, bear any burden, meet any hardship, support any friend, oppose any foe to assure the survival and success of liberty.”

And this: “In the long history of the world, only a few generations have been granted the role of defending freedom in its hour of maximum danger. I do not shrink from this responsibility – I welcome it.”

Kennedy wasn’t expressing a desire to go to war. Quite the contrary. Other parts of his speech addressed the need to find a way of avoiding conflict.

But Kennedy was unequivocally signalling a muscular approach where the U.S. would do whatever it took to defend what it construed as freedom. In practise, this entailed standing up to international communism.

Most mid-20th century political leaders had internalized what was perceived as the primary lesson of the 1930s. Appeasement was bad and would eventually lead to disaster. Strength and the willingness to use it was the only route to ultimate security.

All of which brings us to Vietnam.

Eisenhower bought into the idea that international communism was a major threat and that Southeast Asia was on the frontline. He spoke of the domino principle whereby the fall of one country in the region would inevitably lead to the fall of others.

But he was parsimonious when it came to committing American forces. He didn’t believe in the concept of limited wars and preferred to act covertly if possible. By the time he left office, the American military commitment to South Vietnam was limited to a few hundred advisers.

Kennedy was bolder. And he was enthusiastic about U.S. Special Forces – the Green Berets – engaging in guerilla warfare. So at the time of his death in November 1963, the American military commitment had grown to about 15,000 and 50 American soldiers had been killed.

When things subsequently escalated and went seriously sideways under Kennedy’s successor, Lyndon Johnson, Kennedy’s defenders claimed he would’ve withdrawn from Vietnam once he was safely re-elected in 1964. Some even said he had a plan to do so.

But there’s no real evidence of such a plan.

And if there was evidence, it would imply that American foreign policy – including the sacrifice of American lives – was subordinated to Kennedy’s political ambitions. That’s not exactly a good look.

There’s something to be said for an experienced fuddy duddy. 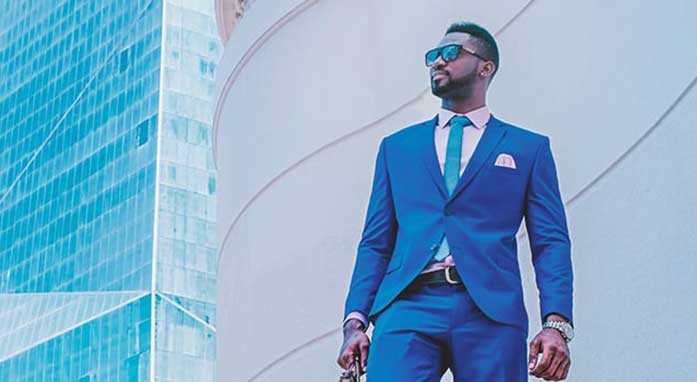 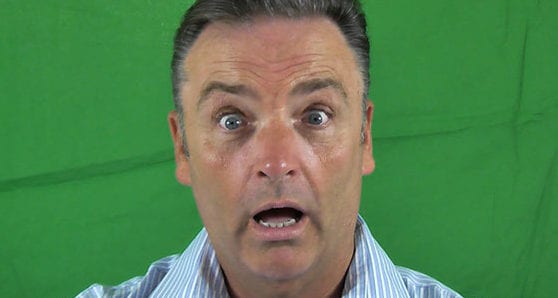 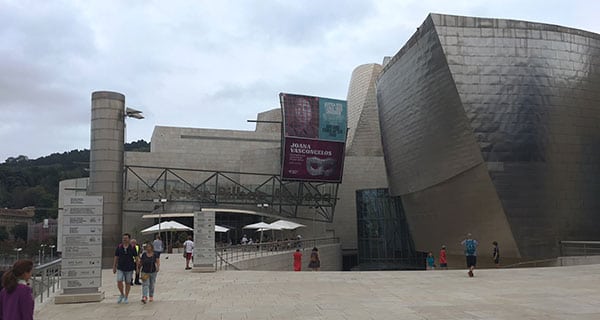 Turning an inner-city wasteland into a thriving cultural hub 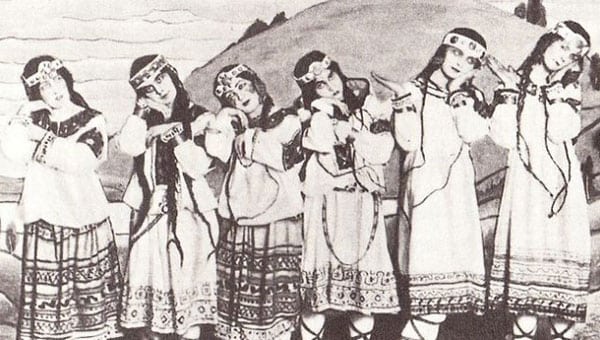