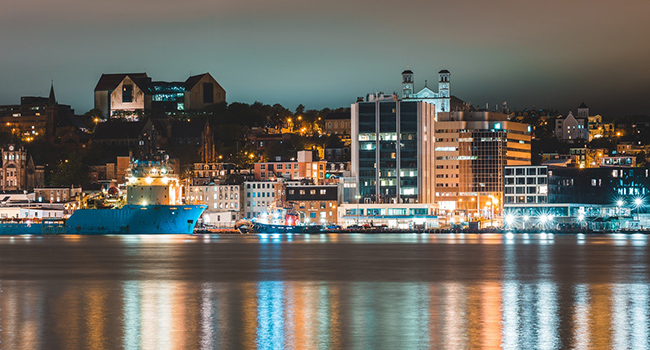 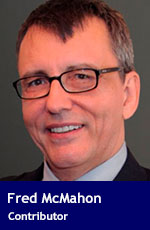 Massive government spending has landed the four Atlantic provinces at the bottom of economic freedom rankings among the 10 provinces and 50 U.S. states, according to the new Economic Freedom of North America report.

Newfoundland and Labrador and Prince Edward Island are tied at the bottom, just below Nova Scotia (58th) and New Brunswick (57th).

The spending by Atlantic provinces is even well above Swedish levels.

Among other factors, the economic freedom index measures regulatory restrictions on free exchange and contracting, the level of taxes (the amount of property the government expropriates through taxation) and the extent of government spending.

Sensible regulation and reasonable taxes may seem obvious components of economic freedom, but government spending is also important, whether the money falls from heaven, or is borrowed from the next generation or subsidized by taxpayers outside Atlantic Canada.

High government spending reduces the space for free exchange. It creates dependence and a politicized economy as government, and not the marketplace, becomes an ever more important business customer, weakening competitiveness with the rest of the world.

Atlantic Canada does poorly in regulation and taxation. However, the magnitude of government spending in the region is the biggest negative.

Not only does big spending suppress business competitiveness, it damages the Atlantic labour market. A regionally-rich employment insurance system pays many workers every year not to work for most of the year, increases business costs of employing workers, and frustrates the ability of many businesses to hire year-round workers and create sustainable private-sector jobs.

Sweden compensates for its big government with an extremely open free-market economy and business-friendly laws and regulations, efficiently and quickly administered. Sweden, like Norway and Denmark, sits at the top 10 of the World Bank’s ease of doing business report. Canada is 23rd. That report’s data are only available nationally for Canada, but businesses in Atlantic Canada seldom praise governments for having world-class business friendliness and efficiency.

Sweden has virtually zero corruption. Transparency International ranks Sweden as the fourth-least corrupt country in the world. Denmark is first and Norway is seventh. Canada is 12th.

Spending in Sweden is largely depoliticized, something that would be difficult to argue in Atlantic Canada, where every election politicians travel their province promising goodies.

Atlantic Canada faces a political vulnerability. Much of the money governments spend in Atlantic Canada comes from Canadians outside the region due to the structure of fiscal federalism, which creates large unbalanced flows of money between provinces. Federal spending from 2007 to 2019 in Atlantic Canada equaled $390.7 billion compared to revenue of $209.3 billion, a net inflow of $181.4 billion in federal money. (Statistics Canada’s current government fiscal series is limited to the 2007 to 2019 period.)

Alberta’s 2020 budget and the newly-created Fairness Alberta demand fiscal reform. In Ontario, fiscal federalism is facing pushback from organizations such as the Institute for Competitiveness and Prosperity, Ontario 360 and the Ontario Chamber of Commerce. Fiscal federalism faces further political and economic problems in the post-COVID-19 world, with government budget deficits soaring at all levels.

Atlantic Canada must recover from its growth-suppressing addiction to big government if it aspires to catch up with the rest of Canada economically and provide opportunity for young Atlantic Canadians.

Reducing government spending in Atlantic Canada would power unavoidable economic growth in the long-term. Without the billions the federal government ships to the region, the current level of spending is unsustainable.

Governments in the region shouldn’t just prepare for changes to fiscal federalism, they should welcome them. 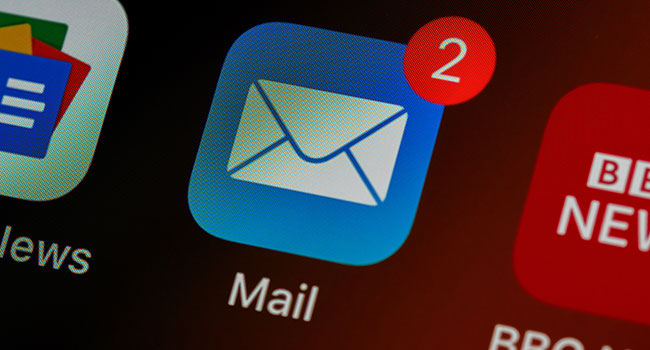 The do’s and don’ts of e-mail etiquette 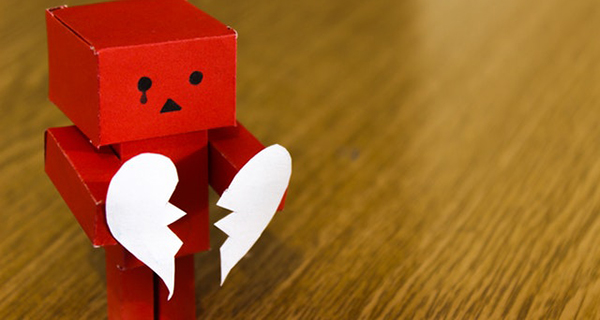 Will Canada break up over carbon dioxide? 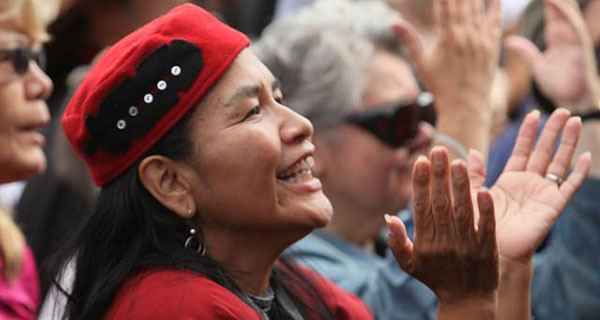 The echoing calls for reconciliation and sound social architecture 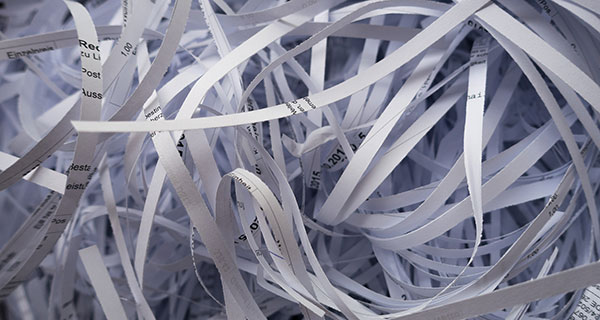