Awareness fatigue weighing us all down, particularly millennials 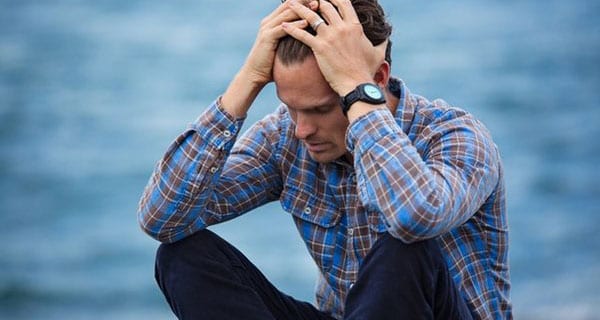 I had a discussion with a bright young millennial in my family network last week and predictably learned something new.

“I think I have awareness fatigue,” he said.

“Awareness fatigue, Mike. Too much knowledge of too much stuff that collectively is emotionally hard to carry.”

And really, we’re just getting started on this burgeoning list.

The burden that awareness fatigue creates in its beholders is both real and tenacious. Its bundle of associations are hard to shirk, omnipresent in contemporary social media, and always lurking in situations that mere years ago were unthreatening and unimagined.

Probably the hardest burdens of compliance within contemporary society fall on the millennials. They are the gatekeepers of so much change necessary to forge new norms of behaviour and social standards.

This stuff isn’t for the weak of heart and demands a vigilance that in itself is tiring. The more you’re aware of the new standards, the more you need to focus on their application.

Given their recent genesis and growing societal importance, the main currents of awareness fatigue are championed and well defended by a new class of change aficionados, who are principally made up of social justice warriors (and lawyers). These folks are observant, quick to point out obvious transgressions, and frequently are opinion leaders in the organizations that they work and volunteer for.

Crossing them is dangerous for young people with leadership aspirations. They risk being ostracized from social, work and volunteer relationships and associations. The longer-term career limitations of such behaviour are also felt and increasingly obvious.

The baby boomer generation’s reaction to all of this is worthy of close study.

Many boomers feign ignorance of selected areas of awareness, while championing acute awareness in other areas of their choosing. Here they may define themselves as ‘woke’ men and women – using a political term of African American origin to convey their perceived awareness of key issues.

The trouble is that to be truly woke, you need to be fully aware. It is not a halfway concept. And being fully aware requires close study of millennials in urban and suburban settings, where trends are being set, and arguably truly woke lives are lived.

To endeavour to embrace these values in remote rural settings, say in the Republican Red States or conspicuously away from urban millennial influence, is guaranteed to be difficult for even the most woke boomer.

So where is this woke awareness leading us?

My millennial advisers tell me “1960s business as usual” is over. Racialized expressions, sexual innuendo, climate change denial, anti-science ‘reasoning,’ ignorance of inherited white male patriarchy and privilege, ignorance of one’s economic status as a person of privilege, abuse of the academic privilege of tenure, and all manner of unspoken transgressions are now ideologically unwelcome.

Awareness fatigue is becoming omnipresent because of the conscious duty to avoid the pitfalls.

For some, it appears that quick cognition and decency are second nature. But for most, continuous effort is required. Eternal vigilance is the price you pay to be woke. 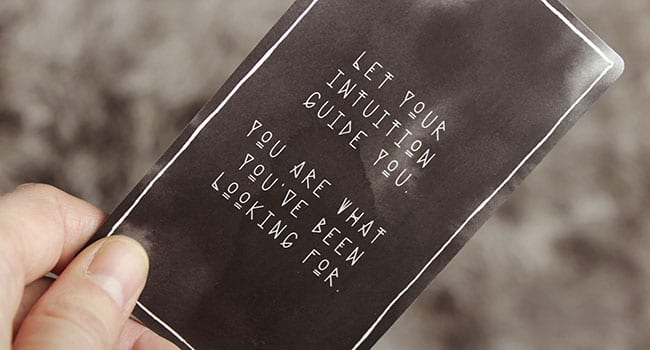 Intuition may not add up, but it works 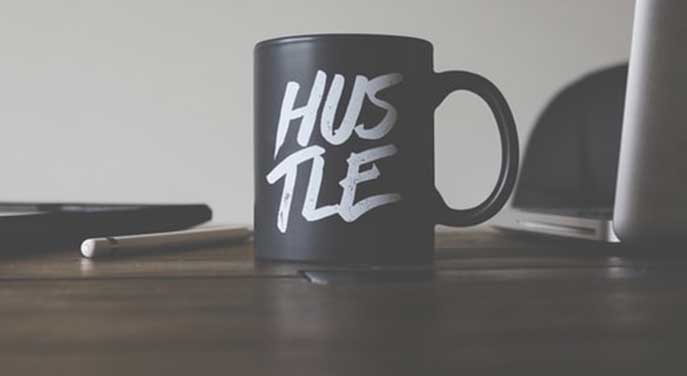 The art and science of persuasive pitching 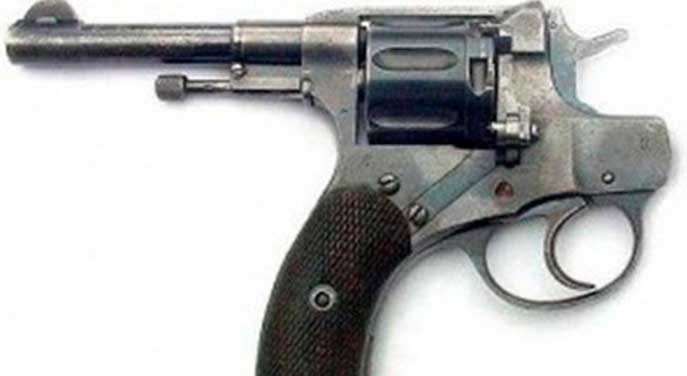