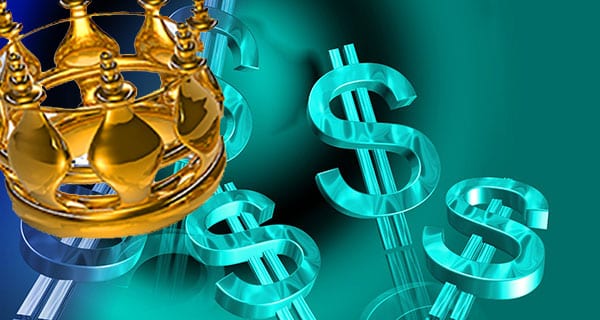 Like most parents, I enjoy reading to my son and, when the mood strikes, having him read to me. Andrew has now reached the point at school where he’s writing one-page short stories using his imagination and creativity.

I thought that I would do something similar this week with my column. My short story du jour is entitled Li’l Adrienne Clarkson and the Taxpayer’s Money, which has been partially written through the lens of a young child.

Li’l Adrienne was born in Hong Kong many years ago. She and her family had a difficult time during the Second World War and couldn’t get into Canada due to the Chinese Immigration Act, 1923.

Fortunately, her father knew people in the federal government. They found a loophole in the prisoner of war exchange program with Japan and the family arrived in Canada.

It didn’t take Li’l Adrienne long to settle in. She worked hard in school and was a good student. She studied in big cities like Toronto and Paris, in hopes of becoming a writer and broadcaster.

And she did it! Good for you, Li’l Adrienne!

Everywhere you looked, there was Li’l Adrienne and her friends on the Tee-Vee, She won many awards for her work. She was popular – and how!

Li’l Adrienne did other things, too. She became the agent general for Ontario in France, thanks to her good friend, then-premier Billy Davis. She even went into the (ooo, scary!) private sector to work for a book publishing company.

But she couldn’t leave CBC for too long. She went back for many more years and years, and it looked like she would never go away.

Until one day, when Jean Cretin … er, Chretien, sorry … appointed her to become the 26th governor general of Canada.

And she took it! Good for you, Li’l Adrienne!

OK, it’s time for the (somewhat) grown-up part of this story.

From 1999-2005, Li’l Adrienne was the Queen’s representative in Canada. Boy, did she live like a queen in Rideau Hall! There was oodles of cash and so many things to spend it on. Like the controversial $5.3-million “northern identity” tour, where she and her 50 besties spent 19 days travelling to Russia, Finland and Iceland – all on the taxpayers’ dime.

In fact, Li’l Adrienne broke the bank at Rideau Hall. Expenditures increased by 200 per cent and the 2003 budget alone was reportedly estimated at $41 million. While some people claimed it was inflated due to ministry budgets being shifted into her budget, it was pretty clear she had wasted the people’s hard-earned money.

Here’s the funny thing: Li’l Adrienne is still spending our money and she hasn’t been our governor general since 2005.

There’s an expense program that former governors general have had access to since 1979. Most have never abused this privilege, because it would be wrong for appointed officials to take advantage of this situation.

Li’l Adrienne had other ideas, however.

And she wasted it! Bad, Li’l Adrienne – bad!

Why is she doing this?

In an abhorrent Nov. 2 op-ed in the Globe and Mail, she claimed she was still serving Canada in her post-governor-generalship. “This work confirmed my conviction that I would continue to do as much as I could with Canadians after I left office. I feel that Canadians expect me to remain active.”

Li’l Adrienne, who is part of the Toronto Liberal elite, still thinks she’s the equivalent of royalty, it seems.

While we obviously can’t chop off her head in this day and age, we can slash or eliminate the governors general expense program due to her wasteful ways.

That would make the taxpayers cheer!

Will my son like this story? I’ll find out later tonight. 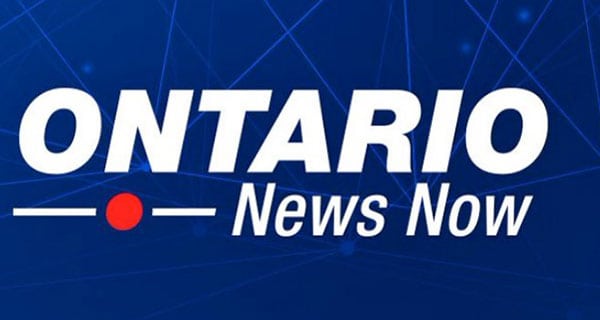 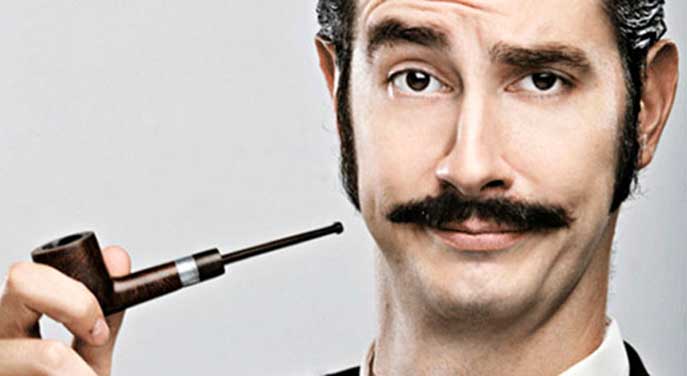 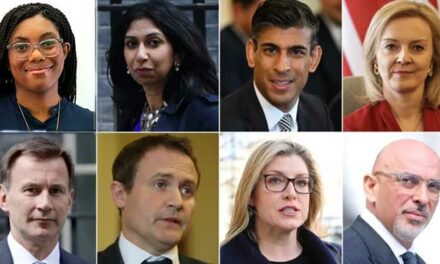 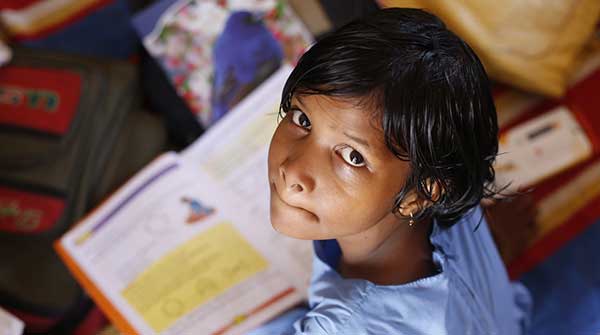 A global population of eight billion reason to celebrate